Professor Focuses on Urbanization
Spotlight on the MIS Program 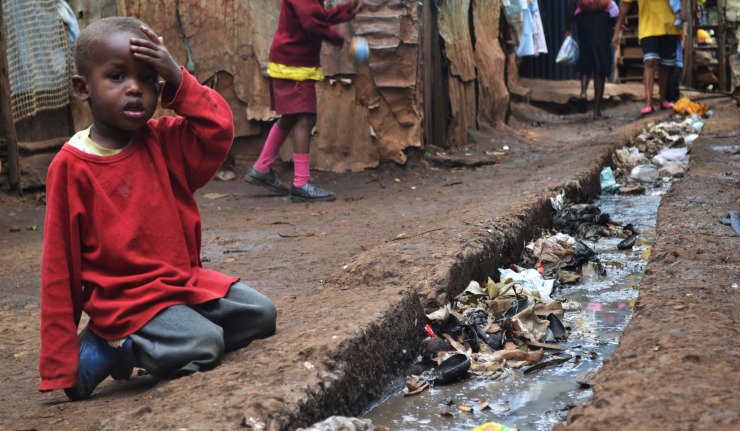 Dean’s Discussion
Frederick Barton, Assistant Secretary of State for Conflict and Stabilization Operations, told an SIS audience that the United States is entering a “golden era of American diplomacy” as it moves away from a “terrorist-heavy narrative to an understanding that conflict resolution has an extremely heavy political, diplomatic element.”
Dean Jim Goldgeier explained in his introduction that the Bureau Of Conflict And Stabilization Operations that Barton heads was created in November 2011 in an effort to bring a more systematic approach to conflict prevention and response. The bureau’s mission is “to advance U.S. national security by driving integrated, civilian-led efforts to prevent, respond to, and stabilize crises in priority states, setting conditions for long-term peace.” The talk was facilitated by SIS Professor Charles “Chuck” Call, who is on a two-year sabbatical from AU to serve in Ambassador Barton’s office.
Barton explained that the increasing complexity of conflicts precipitated the creation of the new bureau. “Bosnia, Iraq, and Afghanistan underlined to us the complexity of all of these cases,” he said. It seemed that a lot of smaller conflicts were becoming bigger and thornier, so it became crucial to bring together policy and practice.” The bureau’s work is mostly focused on Syria, Kenya, and Honduras, with additional efforts in Burma, Nigeria, and Bangladesh.
He summarized the tri-fold strategy of his bureau as: “1. Where—make a difference in two to three places of strategic importance to the United States; 2. People—create a team; 3. The nature of the work—bring agility to the U.S. response.”
Barton conceded that the State Department did not yet have the agility to move into conflict situations as quickly as humanitarian organizations. “We have tried to be much more agile and build a strong, reliable civilian response network. We also work closely with the military community, who are eager to find civilian partners,” he said.
Barton outlined five elements to successful conflict resolution: “1. Sophisticated understanding of places and an advanced level of analysis; 2. A common view of the problem—for example, the United States would get involved only in areas of strategic importance; 3. Being opportunistic about who does the work; 4. Real-time evaluation; and 5. Improved public communication.”
Politics are also important to conflict prevention and resolution efforts. Namely, which conflicts the United States chooses to involve itself in is a strategic and political decision. “Basically, we are concerned about whether the place matters to the United States, whether there is that moment of ripeness for an intervention, and whether there is something we can actually do,” he concluded.