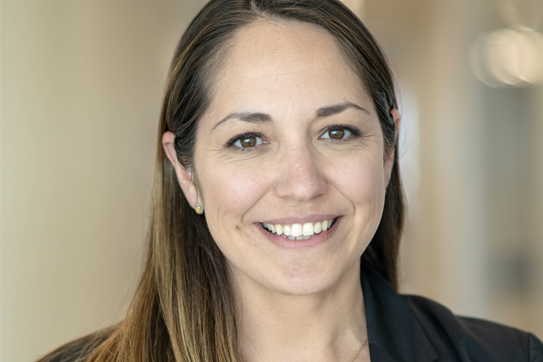 My story for Kogod School of Business

Each year, roughly 200,000 US service members transition from the military to the private sector. Although veterans are twice as likely as non-veterans to be self-employed, their rate of business ownership has dropped precipitously from the entrepreneurial high of their predecessors in the last century.

Half of World War II veterans went on to own or operate a business—a similar rate to the 40% of Korean War vets who did the same almost a decade later. Of the more than 3.6 million people who have served in the military since September 11, 2001, only 4.5% have started a business. What has led to such an enormous gap in veteran entrepreneurship?

In short, more challenges—and fewer resources to overcome them.

Although 25% of veterans say they want to start their own businesses, they face more obstacles securing the capital needed to get their ideas off the ground than in the past. Unlike the GI Bill of 1944, the updated 2008 version does not include access to low-interest loans to start a business. The financing needs of veteran and non-veteran businesses are similar, research shows, but even though would-be veteran business owners submitted more loan applications and reached out to a wider variety of lenders, they typically obtained less financing and got lower approval rates.

Because of frequent travel and work abroad, some veterans are also struggling with building a credit history and amassing collateral. And while previous military drafts drew from all segments of society, this century’s all-volunteer armed forces are more likely to come from military families, making them increasingly isolated from the non-military community and the networks that facilitate business success.

Seda Goff—a Kogod adjunct professor and MBA alumna—is helping veteran entrepreneurs overcome these challenges in her role as the director of veteran entrepreneurship at the PenFed Foundation. Through the foundation’s Veteran Entrepreneur Investment Program (VEIP), veterans can get the seed capital and mentorship they need to build and grow their ventures.

“Veterans have given a lot to serve and protect us, and the skill sets that they gained in the process lend themselves perfectly to entrepreneurship,” Goff says. “This new generation of entrepreneurs feel that same desire to serve and to make a difference and be bigger than themselves.”

After graduating from Kogod, Goff worked for the US Department of Veterans Affairs before moving to PenFed, where she was able to build the nonprofit investment program from the ground up. Her passion for helping veterans stems from growing up in close contact with service members.

“My father was in the Turkish Navy. He worked for the navy for almost 30 years after we came to the US,” Goff recalls. “I loved being around service members and their families. Everybody is very mission- and service-oriented.”

Since launching in March 2018, the Veteran Entrepreneur Investment Program has invested in and offered resources to veteran entrepreneurs. And because veterans are 30% more likely to hire other veterans, the program’s benefits extend to the entire veteran community.

VEIP is funded by outside donors, with PenFed Credit Union matching up to $1 million in contributions. Returns on all investments go back into the program to support future veteran-owned ventures. “The success of veteran entrepreneurs allows the program to exist,” Goff explains. “The dividends go right back into investing in more entrepreneurs. The multiplier effect translates to growth for businesses that are ready to launch, established businesses that want to grow, and those that are still in the exploratory stages.”

Goff, who works with the American University Entrepreneurship Incubator, hopes to one day launch an incubator for veteran entrepreneurs at Kogod, too.

“I feel like the majority of entrepreneurs are just problem solvers. And if you point them in a direction, they’re going to solve problems,” Goff says. “In my work, I have seen how a military career is not something that you need to transition away from to be successful. Serving already has given vets the tools for success.” 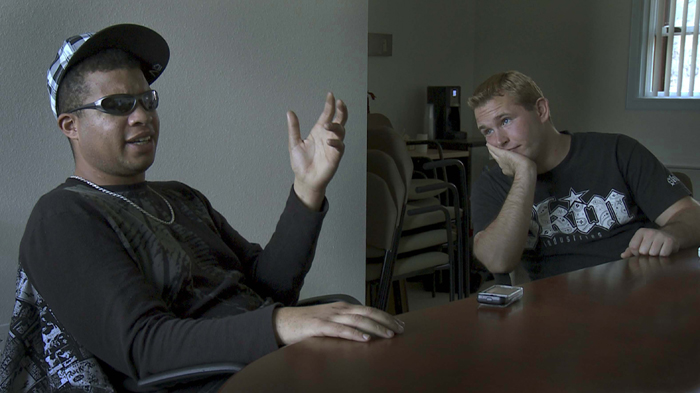 The second feature film by French director Laurent Bécue-Renard (War-Wearied) offers an unprecedented and intimate look at PTSD and some of the war-ravaged men and women suffering from it. Set in the Pathway Home, a treatment facility in California for veterans of the wars in Iraq and Afghanistan, the film benefits from its fly-on-the-wall approach, squarely turning its lens on the group therapy sessions and residents’ interactions with their families, which allows the soldiers to tell their own stories. They seem unable to extricate themselves from the war zone, forever held hostage and unable to unsee the horrors they’ve witnessed. They describe feeling “embarrassed, small, defective… crazy.” The degree of access granted the filmmaker is truly amazing, and it’s even more impressive considering the degree of trauma with which each of these soldiers is wrestling and the Herculean effort required of them to share something so antithetical to the “be stoic about it” military ethos. An unflinching exploration of the “collateral damage” of war trauma, the film poignantly illustrates that there is nothing collateral about it. Of Men And War is one of today’s most engrossing and gut-wrenching commentaries on the high cost of our recent military conflicts.