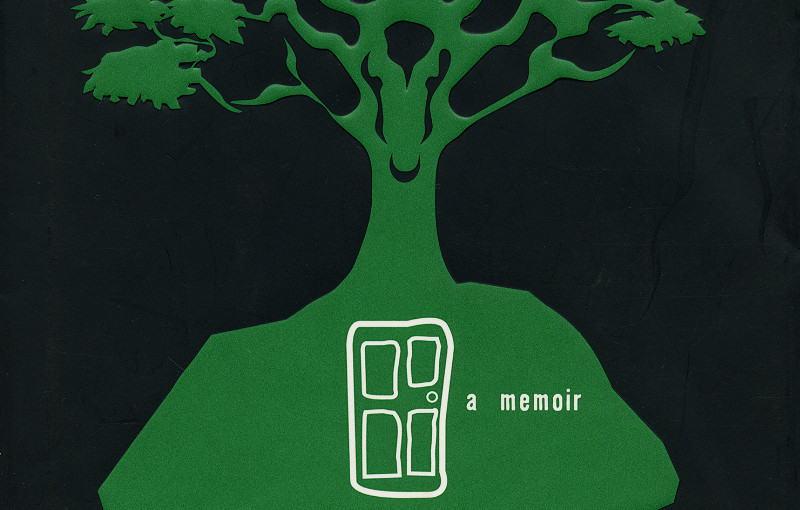 Another Bullshit Night In Suck City [on which the film Being Flynn is based] is Nick Flynn’s autobiographical memoir, yet it is as much his story as it is his father’s story, especially apropos because his father’s “literary masterpiece,” will not see the light of day save through his son’s pen. It’s as though through the chain of words, like a literary trail of crumbs, he is attempting to both know and locate his absentee father. The book simultaneously constructs a father out of letters and words, and masterfully documents Nick’s bifurcated take on him—equal parts fascination with this man who or may not be the literary genius he proclaims himself to be and equal parts dread that he may be “like his father.”

Another Bullshit Night In Suck City is set in and around Boston, where Nick grows up with his brother, raised by his far-too-overworked Mom, after his father leaves when he is 4. After a stint in jail and a series of alcohol-induced screw ups, Jonathan resurfaces when he comes to the homeless shelter where Nick works. His limited sense of his father up to that point comes from the bravado-laden letters to Nick, filled with Jonathan’s self-avowals about his earned spot in the pantheon of great American writers and his always upcoming but never really materializing masterpiece of a novel. While Jonathan manifests as an absence in his son’s life, his non-presence couldn’t be more momentous to Nick, not the least of which because Nick is a writer. That very absence is ample kindle for the “who am I and what is my blood” fire and the mythos of him can only grow by virtue of his larger-than-life persona. At its most fundamental level, the source of the tension of their father-son relationship is not wanting to be like his “deadbeat Dad” while wondering how much like him he really is, especially if he really is the undiscovered writing genius he says he is. Discovering the family history is, thus, a road to a more complete sense of personhood yet it is littered with emotional potholes and craters.

Nick Flynn is a talented poet and it shines in his prose, which often flows like a Zen koan. For one, the story is not told chronologically and relies on some really interesting devices—there is a play in one of the chapters, a poem in another, extended allegories in several other spots, like the ones about Noah and Dostoevsky. His language is phenomenally rich and vibrant and beats with a life of its own. And more importantly, while the subject matter is sad, it is not lugubrious or self-pitying, nor is it matter-of-fact. A beautifully-written, instantly gripping story, refreshingly devoid of hero-villain dichotomies, Another Bullshit Night in Suck City’s title rings especially true–this story could take place in any city, on any night. One gets the sense that this is some kind of archetypal tragi-comic play that has been and will be acted out eternally: “Each man has a role—one will be the lunatic king, one will be the fool. One will offer dire warnings, one will plot against us, one will try to help.” And the role of the son will, inevitably, be played by Nick or someone else. The parts of the book that narrate Nick’s time at the Pine Street Inn offer a rare glimpse into the lives of the nameless and the faceless. Nick steers clear of moralistic asides, instead opting to offer us a glimpse of the daily but not the pedestrian. “Nothing in this shelter makes more sense, makes me understand my purpose more, than to kill bugs on a homeless man’s flesh, to dress him well in donated, cast-off clothes, to see him the next day laughing besides a burning barrel.”

Another Bullshit Night In Suck City is, essentially, about homelessness—literally and in the sense of being permanently lost and adrift in the sea of life. Nick Flynn’s metaphor of standing in one place, if you are lost, so you may be found is especially poignant when he adds, “but they never tell you what to do if both of you are lost, and you both end up in the same place, waiting.” Later on, he continues, “I see no end to being lost. It isn’t a station you reach but just the general state of going down.” The novel is haunted by the specter of the ever-presence yet utter invisibility of being lost, especially palpable and trenchant when personified by the ghosts of the homeless who are seemingly all around us, yet entirely invisible to us. The vent that his father sleeps on in the winter is no less a prison because it has no walls: “The blower is a room of heat with no walls. My father stands in this room, an invisible man in an invisible room in an invisible city.” He has “plenty of places to go, but no place to be.”